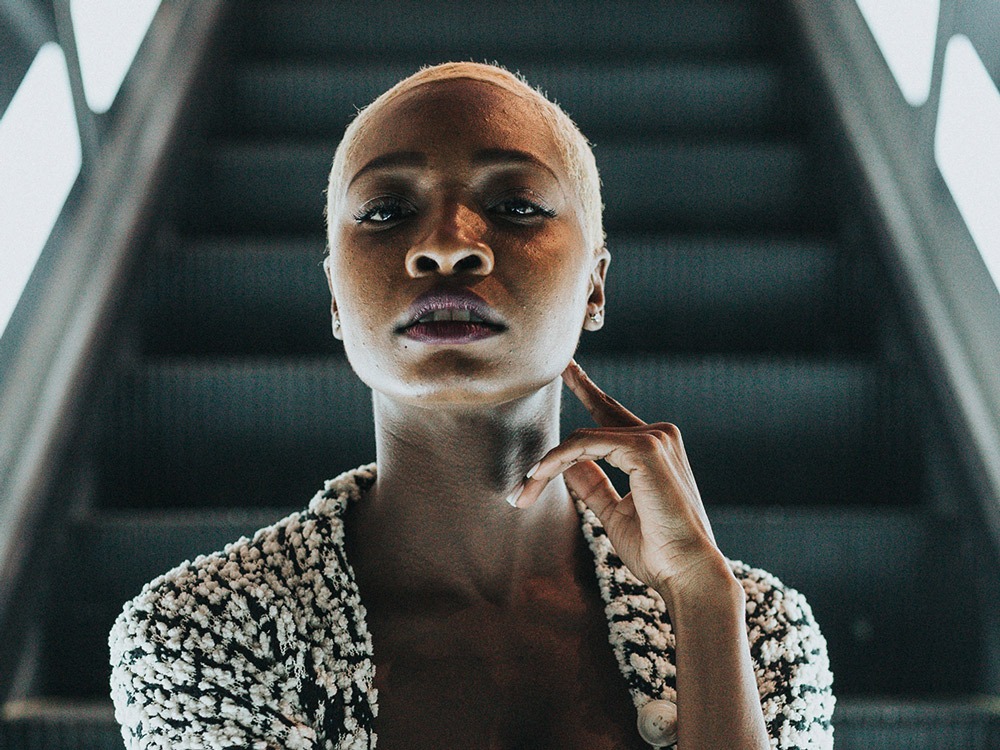 “We’ve been out front, but we’ve been very careful,” observed Frances Padilla, president of the Universal Health Care Foundation of Connecticut. Padilla was speaking as part of an opening plenary at the annual conference of Grantmakers In Health (GIH). The conference—held this summer in Miami, FL, and online—brought together about 600 participants from over 200 organizations, most of which work in the field of health philanthropy.

On the panel, Padilla and her philanthropic colleagues contended that health philanthropy needed to be less careful and more aggressive in supporting power building in low-income communities and communities of color, both to advance health justice and to resist efforts to dismantle rights to healthcare, with the US Supreme Court’s recent decision in Dobbs v. Jackson that overturned Roe v. Wade looming particularly large.

The panel’s title was “40 Years Together: Focused on the Future.” The “40 years” was in recognition of the fact that GIH hired its first full-time staff person in 1982. Participating on the panel, in addition to Padilla, were GIH president Cara James (who moderated the discussion); Drew Altman, CEO of Kaiser Family Foundation; Dr. Robert Ross, CEO of The California Endowment (TCE); and Qiana Thompson, CEO of Health Forward Foundation, based in Kansas City, MO. In their remarks, panelists empathized the need for the health philanthropy field to focus on addressing economic and racial inequality to achieve better public health outcomes.

What is a Health Conversion Foundation?

As Allen Smart of Philanthropy Rx, along with Doug Easterling and Laura McDuffee of the Wake Forest School of Medicine, detail, health conversions foundations are the direct result of the conversion of nonprofit hospitals, health care systems, and health insurance plans to for-profit ownership or their acquisition by for-profit companies, the same owners and companies that have regularly employed their political and economic power in ways that have increased inequality in healthcare and impeded health justice overall in the United States.

How are these foundations created? When a conversion or acquisition takes place, federal law requires that the proceeds be used for some charitable purpose. Typically, Easterling, Smart, and McDuffee explain, “the proceeds from these transactions are transferred into the endowment of a foundation that maintains the general mission of the entity which was sold (that is, improving or advancing the health of the population served by the entity).” For example, TCE, the field’s largest foundation, was formed in 1996, when the nonprofit Blue Cross of California converted to a for-profit firm and acquired the for-profit subsidiary WellPoint Health Networks. Today, TCE has assets in excess of $3 billion. By 2018, the assets of health conversion foundations nationwide approached $40 billion.

While health conversion foundations owe their origins to pernicious commercialization and privatization trends, their growth has resulted in a much larger health philanthropy field. Typically focused on a region or a state, many of the more nationally prominent health conversions foundations, such as TCE, have pushed the field to address social determinants of health, including by offering direct support to local movements for racial and economic justice.

Back in 2017, Taz Hussein and Mariah Collins, writing in Health Affairs, observed that, “The enormous and growing assets of conversion foundations don’t automatically translate into a healthier America, of course. But many make a real effort to address the most important health and wellness needs in their communities.” Hussein and Collins also noted, as did panelists at the GIH conference, that many health conversion foundations have played a major role in supporting advocacy around the creation, preservation, and strengthening of the Affordable Care Act (ACA).

So, to restate the question asked by Hussein and Collins: Is health philanthropy resulting in a healthier America? At the GIH plenary panel, there was considerable doubt and exploration of this question. For her part, Thompson said, “We need to take a step back and ask ourselves. Who are we as a field? Why do we exist as health philanthropy? What is our purpose and view of contemporary conditions?”

Responding to her own question, Thompson added, “It is time to shake up things. It is time to change some things.” In particular, Thompson called for a greater philanthropic focus on policy and advocacy. Padilla concurred, calling on the field to use foundation resources “to build power.”

Thompson also emphasized that shifting philanthropic resources to build community power meant shifting resources away from other initiatives. “When I think about what is happening, I need to communicate the importance of discontinuing programming this thing to death. Programming is fixing people. People have never been broken. They have never been broken. It’s our systems. It’s our structures that are broken. We cannot program our way to health change and health justice.”

For his part, Ross discussed some of the lessons that resulted from a 10-year program that TCE had led. Called Building Healthy Communities, the effort, which ran from 2010 to 2020, involved $1.5 billion in grants made over 10 years in partnership with 14 California communities. “What we learned,” Ross said, is that “the surest path to community wellness is through a robust, inclusive, participatory democracy.”

Ross added that, “You can get as cute as you want about bold innovation and new killer apps. That stuff is fine … But the thing we have got to learn is we need to take innovation for innovation’s sake off the altar of philanthropy and put power at the center of it. That is what this is about.”

As an example, Ross asked rhetorically, “You saw how long it took us to get to the ACA? That wasn’t a data problem. That was a power issue.” The same dynamic, Ross noted, is behind the struggle over reproductive rights. “This is fundamentally about who can play the democracy game better. Who can rally more folks with organizing and advocacy investments that assert a fully inclusive participatory democracy that centers the experiences of the most marginalized, the most oppressed.”

Success, Ross remarked, “is a long game, not a short game. It’s not a two-year grant strategy.” Ross observed that if TCE’s Building Healthy Communities program had been a three-year initiative, “we would have pulled the plug.” The time horizon, he emphasized, must extend beyond the next election cycle.

Also, the challenges are not merely partisan. To illustrate this, Ross mentioned an attempt just this year to create single-payer healthcare in California, a state with a Democratic governor and where Democrats outnumber Republicans in both houses of the legislature by three-to-one. The bill “died in committee,” he recalled. “In a legislature dominated by progressive Democrats, in a committee run by progressive Democrats, with a governor who campaigned in support of single payer … it couldn’t get out of committee.” He added that even in California the “gap between what we know is best and getting it done is significant.” Health insurance industry opposition was among the drivers of defeat.

Where Are the Levers for Change?

Perhaps not surprisingly, panelists were less specific when it came to identifying paths for solutions, but James question about where to focus efforts garnered some responses from panelists. Ross, for his part, emphasized “integrated voter engagement with a health lens,” which, for him, meant deep community organizing, not just election-time mobilization. Ross also emphasized the importance of greater engagement with faith communities around health justice issues.

For her part, Thompson said that the foundation she leads in Missouri is “focusing on racial equity and economic just systems. Those are the cross-cutting factors. Not race, but racism, and the fact that folks don’t have access to the assets that they need to be healthy. So those are things we think you need to focus on from a systemic change lens.”

Echoing Ross’ and Thompson’s comments, Padilla in Connecticut said the foundation that she leads is focusing “on strengthening the ecosystem for organizing and building it out. And working with other funders outside of health so that the issues are really issues of justice and they are bound together by a commitment to antiracism.” For his part, Altman noted that the Kaiser Family Foundation is focused on supporting local journalism “as a vehicle to amplifying the voices of … marginalized groups.”

Panelists also responded to a question on how to advance health justice in Republican Party-leaning states. Thompson cautioned against trimming movement goals in the face of opposition. She pointed out that Health Forward, the foundation she leads, serves “two red states,” Missouri and Kansas. She added, “Our allegiance needs to be health and not to politics or partisanship. When we look at the data, which includes the lived experience of our communities, it’s clear that civic engagement—participation in democracy—is the newest social determinant of health … We need to look at civic engagement as the new super social determinant of health.”

Thompson emphasized, “You’ve got to believe you can make a change.” She recalled that in 2020, Health Forward joined over 300 groups in a statewide initiative campaign to expand eligibility for Medicaid coverage. “The faith community was heavily engaged. Grassroots game was tight at that level,” she said. Ultimately, the voter initiative passed with a 53-percent yes vote. “Start from a place of belief. Believe in yourself and believe in your communities,” Thompson implored attendees.