Widening the Lens: Reimagining Leadership Among Young Women of Color 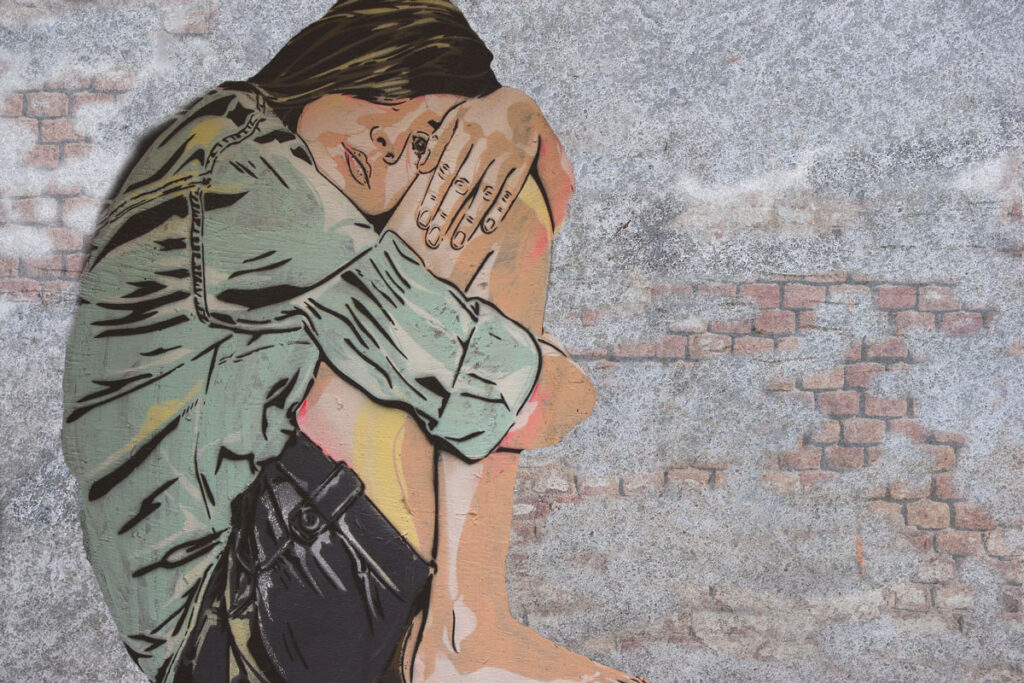 There are many ways to step into political leadership in America, and how you go about it is often informed by your background, identity, and experiences. I direct a nonprofit called IGNITE, which trained over 10,000 young women as leaders across 30 states during the 2020 election cycle. Most of these emerging leaders are young women of color.

But what does it mean to develop young leaders? The answer is not always obvious.

Our work is influenced by perspectives like those of Cambridge academic Heide Baumann. In her writing, Baumann challenges conventional liberal narratives that blithely assume progress. She writes, “dominant narratives—which are rarely evidence-based—optimistically put forward the notion that we are on the right track.” Wishful thinking, in other words, trumps analysis. Baumann reminds us of the need to work at the level of culture, to rethink what leadership is and redefine it—rather than try to train women leaders to fit mainstream definitions of leadership.

Power begins with movements of people. In that sense, power in the US extends beyond the ballot box. But when it comes to empowering young women of color, narratives—especially those embraced and circulated by foundations—often focus only on power in the electoral realm.

People in the field of leadership development often ask of potential candidates: Have they run for office? Are they thinking about it? Have they declared their ambition to do so? Have they won? Have they lost?

Nobody is arguing that these aren’t important concerns, but other concerns are also at play. Women, for example, hold 27 percent of seats in the US House of Representatives and 24 percent of those in the US Senate. The need to change these numbers in the direction of gender and racial parity is obvious.

Yes, we can train hundreds of women to run for office. But to broaden US leadership, we need to first persuade more young women to think of themselves as political in the first place. To borrow from corporate-speak, it’s about broadening the political talent pipeline.

That looks a lot different than what we’re doing today. Too often, we—people in the field of young women’s leadership—limit our imagination and creativity to what’s fundable. It takes courage to broaden our horizons and consider what’s possible. Funders must be a catalytic part of such conversations too.

Recent research, for example, shows that young people are spending more time and money addressing their mental health needs. They are much less likely to work a job that might jeopardize such health. And they understand the importance of self-care. As a rule, political candidates have not discussed mental health in their stump speeches. Yet, for many young people, mental health plays a larger role in decision making than it did in the decision making of generations past.

Building political power depends on identifying leaders in all of these areas.

Let’s measure the success of political campaigns holistically by considering the degree to which they attract such young leaders. Yes, winning or losing a campaign is a key measure of success. But as candidates run for office, we must also pay attention to what they are doing to recruit a broad staffing base, including young people who don’t consider themselves to be about “politics.”

As a grad student in 2007, I had many strong opinions about issues that were considered by many to be “niche” at the time. I was unsure what my future leadership would look like. A transformational moment occurred when a candidate everyone was certain would lose recruited me to work on his campaign. He spoke of building a movement. Every weekend, I drove around the country to campaign for him. From Colorado, where I was living and studying, I went to states like Nebraska, Wisconsin, and Wyoming. It was not easy to work in those spaces as the only immigrant and Brown person on staff. People threw bags of excrement at us.

While working on this campaign, I developed a clear understanding of US power dynamics. It’s where I realized how important it is to train young women in the skills to overcome obstacles to change and lead their communities. It’s also where I realized that I did not need to hold political office to effect change in the world—and as a result, I decided to dedicate my career to supporting the development of young leaders.

I recently served as finance director for the political campaign of an alumna of my organization’s training program. She was running her own campaign, and I watched her put into practice with her team everything that she had learned from our program—from door-knocking to talking to voters to running her website.

Working alongside her, I had a sudden realization: All campaigns have common threads. You must be able to relate to people to get their vote. This young woman had acquired such skills in the pipeline of doing campaign work, only later deciding to run her own campaign. Doing campaign work opened a door of possibilities for her. But too many people like her hadn’t seen their potential for political leadership before life set them on other paths. I worry that many other young women of color like her are slipping through the cracks.

We need to do more than tell young women, “You should run for office.” Yes, we also need to ask them if they’ve considered working, or have already worked, on a candidate’s campaign, . It requires being open to leadership wherever it manifests, be that in electoral politics—or in community work beyond the formal electoral sphere. Openness to a broader concept of leadership requires the creation of entry points into local and state-level campaigns for these emerging leaders of color. It also involves providing these leaders with the training, resources, and mentorship they need to design and build community-based campaigns, so that they can eventually run their own.

Otherwise, we risk discounting critical work in areas where we need more women to lead. One of my organization’s trainees in North Texas, Isabella Fuentes, thought about joining a campaign earlier this year but didn’t feel qualified. It was only after attending our summer conference that she reached out to a candidate for state representative to work for them.

Yes, working on a campaign can take up a lot of a person’s time, but it can be an enriching and empowering experience. Campaign work often connects young leaders with community stakeholders, affording them the opportunity to listen to and learn from their own communities while building a base and gaining new skills. It’s an approach that we should be looking to replicate more often across the to build power for communities of color.

Moreover, developing youth leaders is not just about working on political campaigns. What about community campaigns? Which young women are using WhatsApp groups to get bottled water and hygiene products to the homeless people sleeping at their local commuter rail station? I worked with one young woman this year who told me that many of the people she helps commute to the city to work then return “home” to sleep around the rail station. She tells me helping them stay employed, find housing, and get on their feet is more important to her than working on a political campaign. We must make sure we’re supporting the work she’s doing.

Who is helping to ensure that workers are paid living wages and treated with the dignity they deserve, and how are we incentivizing their leadership?

Who is tracking traffic accidents in their neighborhood and making calls to ensure dangerous intersections get fixed? Who is addressing the issue of clean water in their communities and speaking truth to power? Who is helping their fellow students avoid hunger by organizing food pantries at their high schools?

The truth is that barriers prevent women, and especially women of color, from entering what are exclusive political spaces. is part of the process of tearing down those barriers.

Yes, people really did throw bags of poop at me on the campaign trail. But once I lived through that, it lit a fire in me to seek a different way forward.

I am excited for all the young women whose passion about the issues that matter to them ignites their potential to envision and build a different future. With their leadership, I am sure this future will be better for all of us.